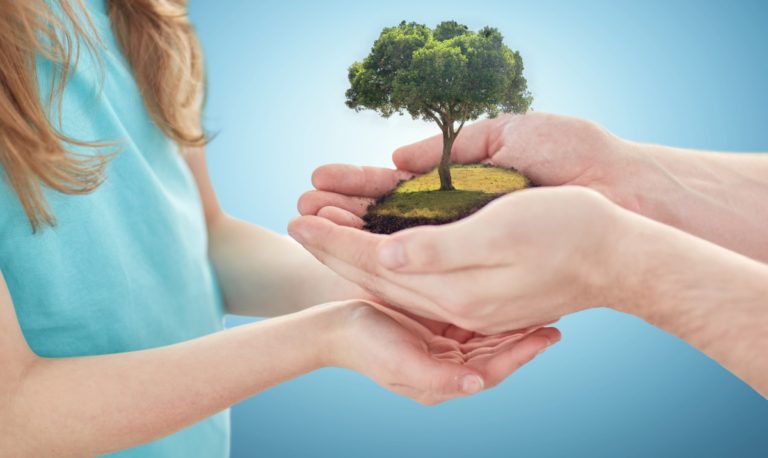 Do you ever think about the career legacy you want to leave?

Most of us don’t give this topic too much thought when we’re early in our careers. It feels like a “far off” concept, and we’re usually too focused on our own careers and on the many other day-to-day activities that fill our lives. But as we advance further into our careers, and start contemplating retirement (whatever that word means to each of us) and maybe even our own mortality, it’s natural to be thinking about the legacy we’re going to leave behind.

In terms of our professional legacies, we create these in several ways:

In our initial “Career Sessions, Career Lessons” podcast episodes, we’ve already encountered leaders who are leaving a legacy in each of these areas:

What will be your legacy?